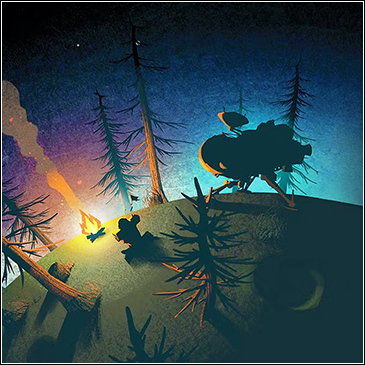 This is one of my favorite games and I will spoil all of it, so play it yourself first. I'll touch on the DLC in its own section (so no spoilers for it until then, but if you haven't played it there's few better things to spend your time on). Primarily I want to go into what I liked and didn't in the base game, so I'll just tackle those in order. The Bottom Line [★ ★★ ★★ ] Outer Wilds presents a mysterious, beautiful and awesome world, with incredible variety and quality in things to explore, as well as freedom with which to do so. Twice near the end it breaks established rules to railroad the player into poor gameplay sequences, which sucks. Echoes of the Eye is more contained and focused on physical riddles, with layers of meaning to everything you discover. Every leap of logic not being obvious enough to predict, but not so obscure as to be unintuitive makes for organic linear progression. Game Methods I played the base game of Outer Wilds 11.09.2020 - 17.09.2020
Post a Comment
Read more 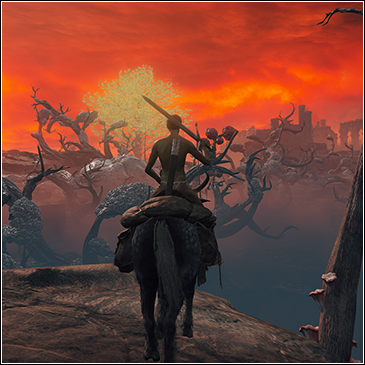 I was going to wait to write anything on this game until I had explored it more, but shortly after finishing a first playthrough it decided to stop working entirely so that won't be possible for a while. Bosses in particular are hard to comment on without fighting them with different weapons, spells only, without levelling, etc., so for that I'll just point out some general patterns I dislike (I did make a tier list to be taken salt-infused). I used the Claymore two-handed without any summoning or magic, all Strength and Vigor with a bit of Endurance to wear armor in the second half. It's entirely wonderful to discover and wander in, thanks to the subdued music and range of aesthetics (from romanticist Limgrave to hellish Caelid). It loves to do teasers, teleporting you to higher level areas to get a glimpse of the future, whether it's all available and just too hard, or an isolated portion of a cool area (via the belfries mainly, but being kidnapped to Lava Manor can
Post a Comment
Read more 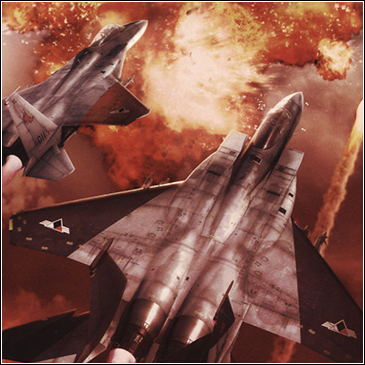 I've long wanted to try out some of these console-centric franchises and games, but ended up not being a big fan of them overall. Each had its individual charms, but some problems too. I'll make some general points about Ace Combat Zero to return and compare to the first two Star Wars: Rogue Squadron games, and then Star Fox 64. I'd like to play some more similar games (Panzer Dragoon), but don't think it changes much about the core points here. Ace Combat Zero: The Balkan War (PS2) The controls for flight are nice, particularly leaning to turn just feels cool. Similar to set-up turns in racing games (turning left a bit before a sharp right turn to make it less sharp), it's a small bit of extra complexity without much of a tradeoff, but worthwhile for its nuance and how intuitive it is. Beyond that though, I really don't like the gameplay and a great soundtrack can't carry it. The structure, objectives and combat are a mess, and disparate elements don&
Post a Comment
Read more 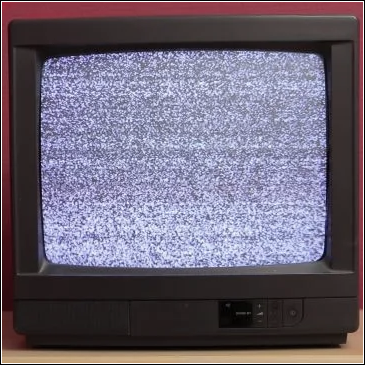 As last year , but not quite as bad, maybe. I did at least start this blog, even if I only published like a quarter of the posts I've had in mind. I finally played SMB, as well as giving the original SMB a better go, and also replayed SMB. If you're not sure what to name a game, that's a pretty solid acronym to start with! I continued my quest to play some classic arcade games which is my favorite backlog project I've done (also by far the biggest which may be why). I got into visual novels and detective games a bit, which are tricky due to how much longer it takes to determine the quality of narrative compared to other aspects, plus storytelling standards in gaming are awful as always . I also started seriously watching films, which has been a lot easier to navigate, and have added a list of non-games at the end to get a bit personal and that jazz. Here's a playlist of my favorite songs this year to listen to while reading: https://www.youtube.com/playlist?lis
Post a Comment
Read more
More posts